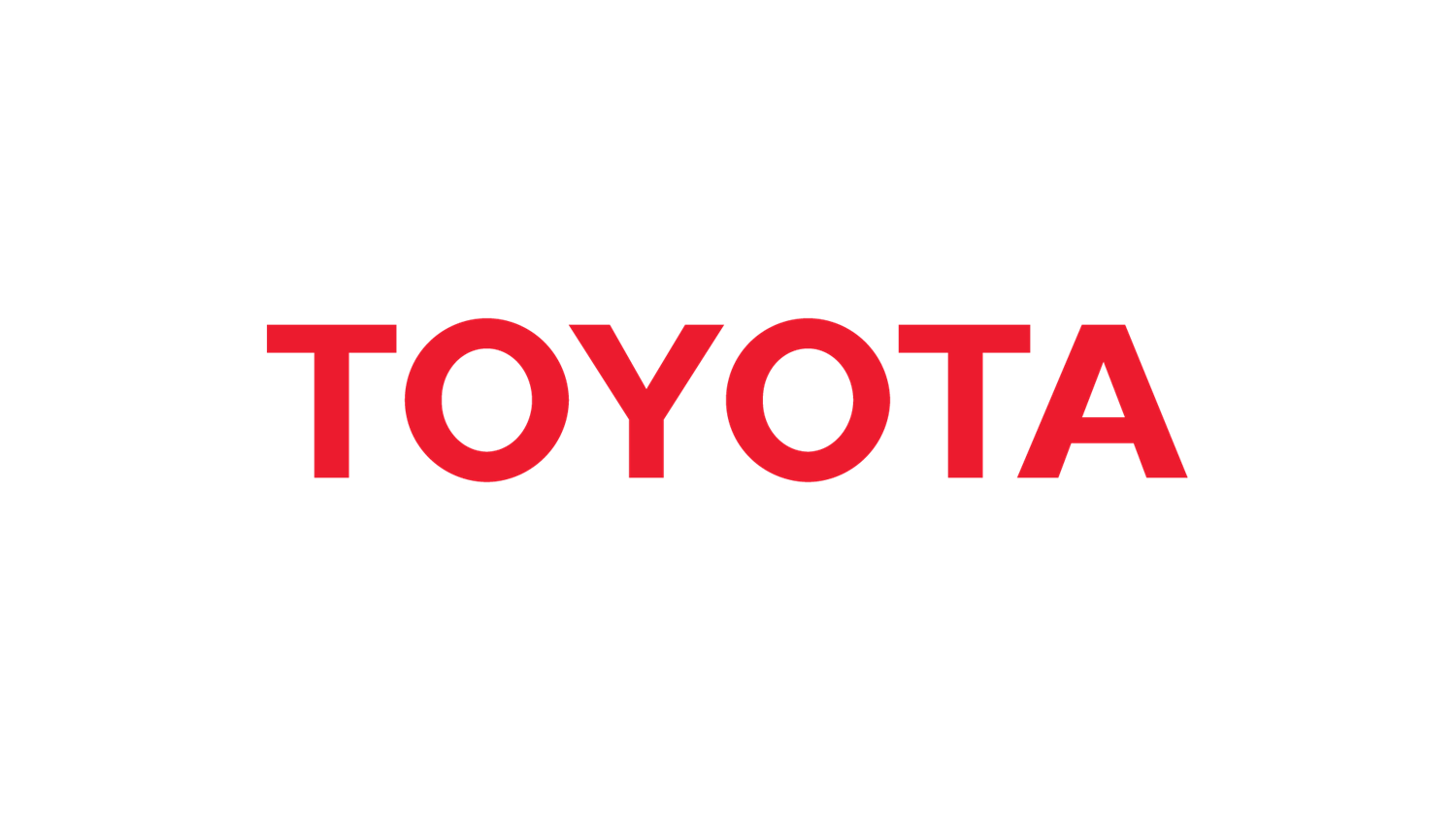 Toyota Australia has today announced that it will initiate a safety recall on 2,640 Toyota Corolla 2.0L petrol engine vehicles (Model No. MZEA12R) produced from August 2018 – October 2018. Approximately 1,100 of these vehicles are currently with Toyota Australia and will be rectified prior to being delivered to guests.

This recall is due to a problem with the torque converter in the Continuously Variable Transmission (CVT) assembly.

Loss of motive power while driving could increase the risk of crash.

Replacement parts are presently being arranged with anticipated availability in Australia in the first half of 2019.

Toyota dealers will remove and replace the CVT and torque converter on all affected vehicles, which will take approximately 10 hours to complete.

This will be carried out free of charge.

There have been no incidents or injuries in Australia as a result of this condition.

Q1. What Toyota models are involved?

Q2. How many vehicles are involved?

A2. Approximately 2,640 Toyota vehicles are involved in Australia. See the table below.

Q3. What was the production period of the involved vehicles?

A3. The involved vehicles were produced between August 2018 and October 2018.

Q4. Are Corolla hatchback hybrid models involved in this recall?

A4. No, Corolla hatchback hybrid models use a different transaxle and are not affected.

Q5. What is the condition?

SQ. Is a torque converter a unique part to the Direct Shift-CVT?

A: Torque converters in general are used for automatic transmissions (AT) and other CVTs, however, the affected torque converter in this recall is used in the Direct Shift-CVT only.

Q6. Are there any symptoms/warnings before the condition appears in a vehicle?

A6. No. However, if this condition occurs, guests may experience noises from the transmission.

Q7. What does the remedy involve?

A7. For all involved vehicles, Toyota Dealers will replace the CVT and torque converter at no cost.

Q8. What is Toyota going to do?

Q9. How long will the repair take?

A9. Once parts are available, the repair will take approximately 10 hours. However, depending upon the Dealer's work schedule, it may be necessary to make your vehicle available for a longer period.

Q10. Does this condition affect other Toyota models?

A10. No other Toyota models in the Australian market and involved in this campaign.

Q11. Globally this recall affects C-HR models, is the C-HR affected in Australia?

A11. The C-HR vehicles in Australia are not involved since they are not equipped with the Direct Shift-CVT and therefore do not use the affected torque converter.

Q12. What if an owner has additional questions or concerns?

A12. Owners with additional questions or concerns are asked to please contact their local Toyota Dealer in the first instance or the Toyota recall campaign helpline on 1800 987 366. Please quote your 17-digit Vehicle Identification Number (VIN).

A13. For information on how to find the VIN position specific to your vehicle, please search "vehicle identification number" in the alphabetical index at the rear of your Owner's Manual.